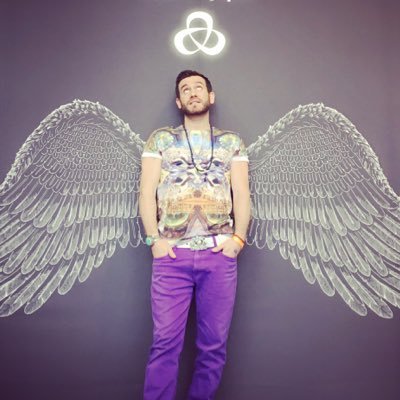 Charlie Morley is a bestselling author and teacher of lucid dreaming & shadow integration.

He has been lucid dreaming for 20 years and was “authorised to teach” within the Kagyu school of Tibetan Buddhism by Lama Yeshe Rinpoche in 2008. He has since developed a holistic approach to dream work called Mindfulness of Dream & Sleep and written three books which have been translated into 14 languages.

For over 10 years Charlie has run workshops & retreats in more than 20 countries and continues to teach internationally. He’s spoken at Cambridge University,  the Ministry of Defence Mindfulness Symposium, The Houses of Parliament and given the first ever TED talk about lucid dreaming.

In 2018 he was awarded a Churchill Fellowship grant to research “Mindfulness Based PTSD Treatment in Veterans” and continues to teach sleep & dream practices to armed forces veterans  and civilians with Stress or Trauma Affected Sleep Patterns.

He formally became a Buddhist at the age of 19 and lived at the Kagyu Samye Dzong London Buddhist Centre for 7 years. In his past life he trained and worked as an actor before running a hip-hop collective in his early 20’s.

He lives in London with his wife, astral projection researcher Jade Shaw. When he’s not teaching he enjoys martial arts (he has a black-belt in Kickboxing), going dancing and pretending to meditate.