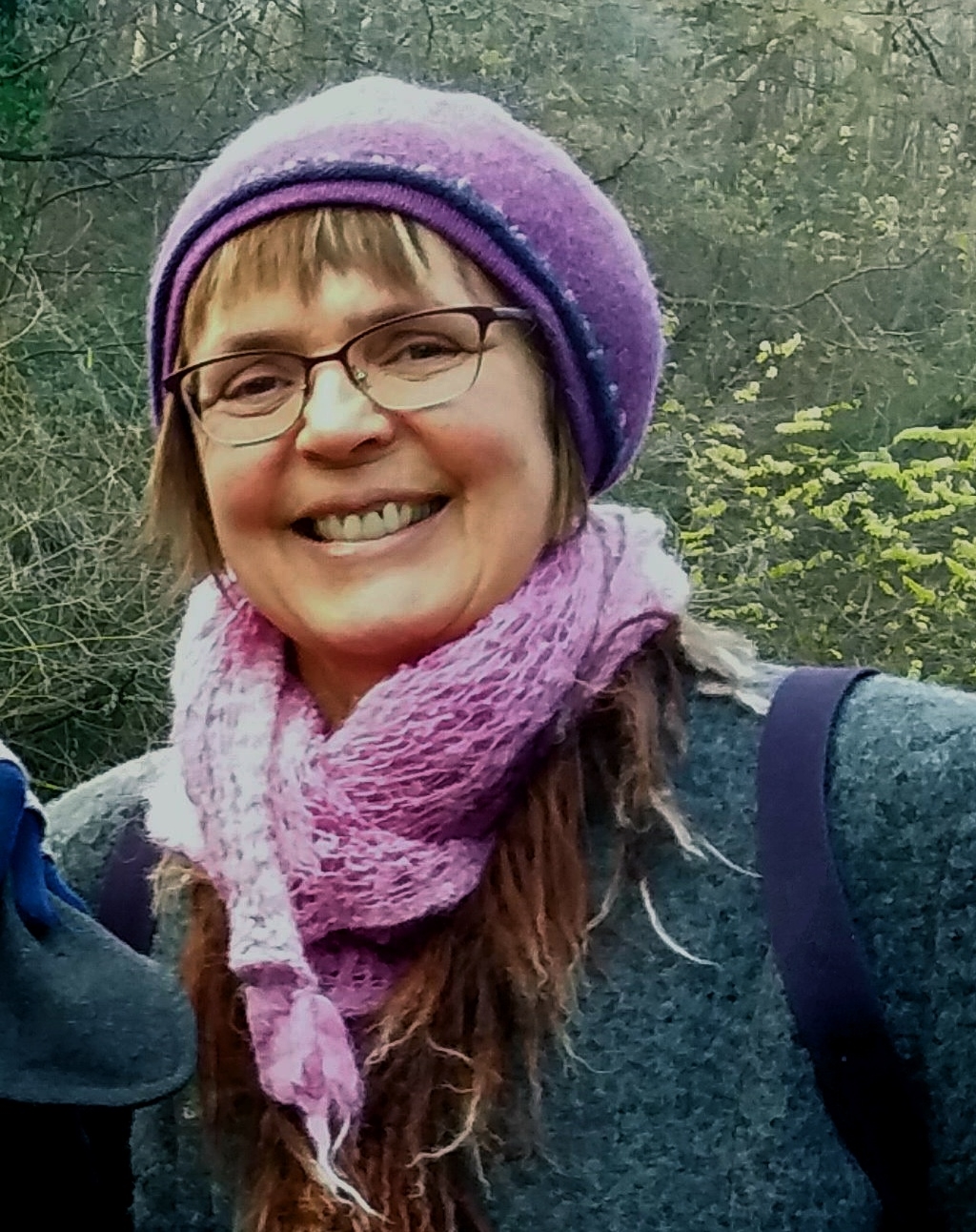 I first encountered meditation and yoga in Germany, in 1982. Rooted in the Iyengar method of Yoga, I draw on a variety of other styles and methods of bodywork, including Pilates, Feldenkrais, and dance. My classes are characterised by a warm and open atmosphere and a spirit of inquiry. For 5 years I lived and worked in a residential Buddhist retreat centre for women in Shropshire, before moving to Glasgow in 1991. In 1992 I became a member of the Western Buddhist Order (when I received my Buddhist name) and have been teaching meditation and yoga since, in ongoing classes and on retreats, both in Scotland and internationally. I have also been mentoring many individuals in their personal and spiritual development. Since 2003 I have been offering MBCT (mindfulness-based cognitive therapy) based courses and in 2005 completed a training course run by the Centre for Mindfulness in Bangor. I also offer mindfulness teacher training courses and events, as well as supervision. I am a certified transformational coach and offer 1-2-1 coaching. For more info see www.livingmindfulness.net.

My first degree is in music and movement and in 2007 was awarded a practice- based PhD in Creative Arts at Dartington College, Devon. The title of my thesis was Gestures towards Emptiness - an exploration of ritual with reference to Buddhist tradition and innovation. Now I work as a visual artist and some of my artwork can be seen on www.ratnadevi2.talktalk.net.