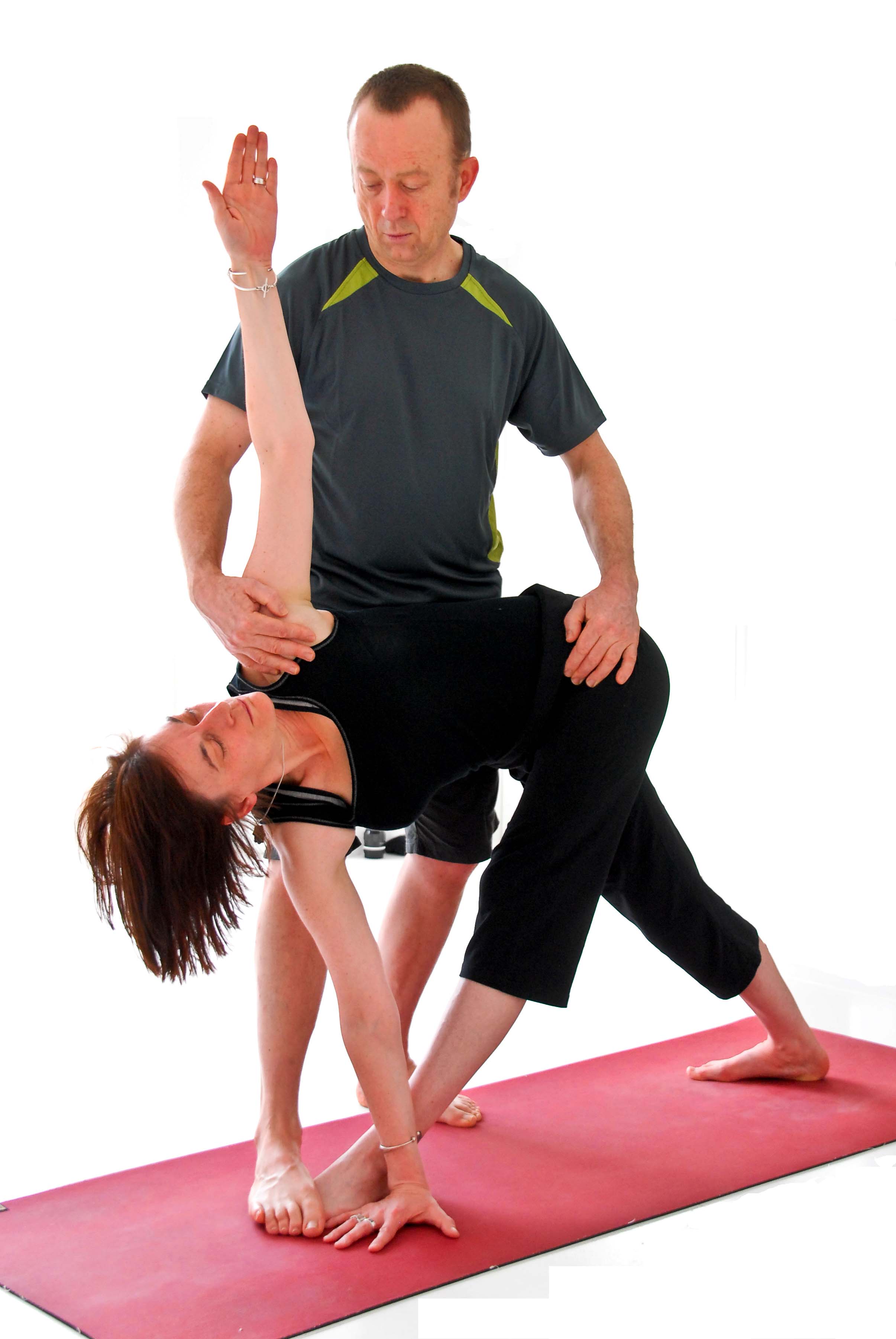 Donald is a fully qualified Hatha Yoga teacher with Chi Yoga Centre and Yoga Alliance. He specializes in Ashtanga. Donald is also a fully qualified instructor of Kum Nye yoga. He did his training in Kum Nye with John Peacock at the Khandro Ling Buddist Centre Macclesfield. He runs a yoga studio from his home in Pollokshields called The Salutation Station.

Maureen is also a qualified yoga teacher with the Chi Yoga Centre. She specializes in Ashtanga Yoga and Yoga flow. She currently runs classes in several locations in Glasgow. Both Maureen and Donald have continued their personal development by attending workshops with some of the world’s most respected teachers. These include David Swenson, Manju Jois, David Kyle, Debbie Mills, Shaun Corn and John Peacock.