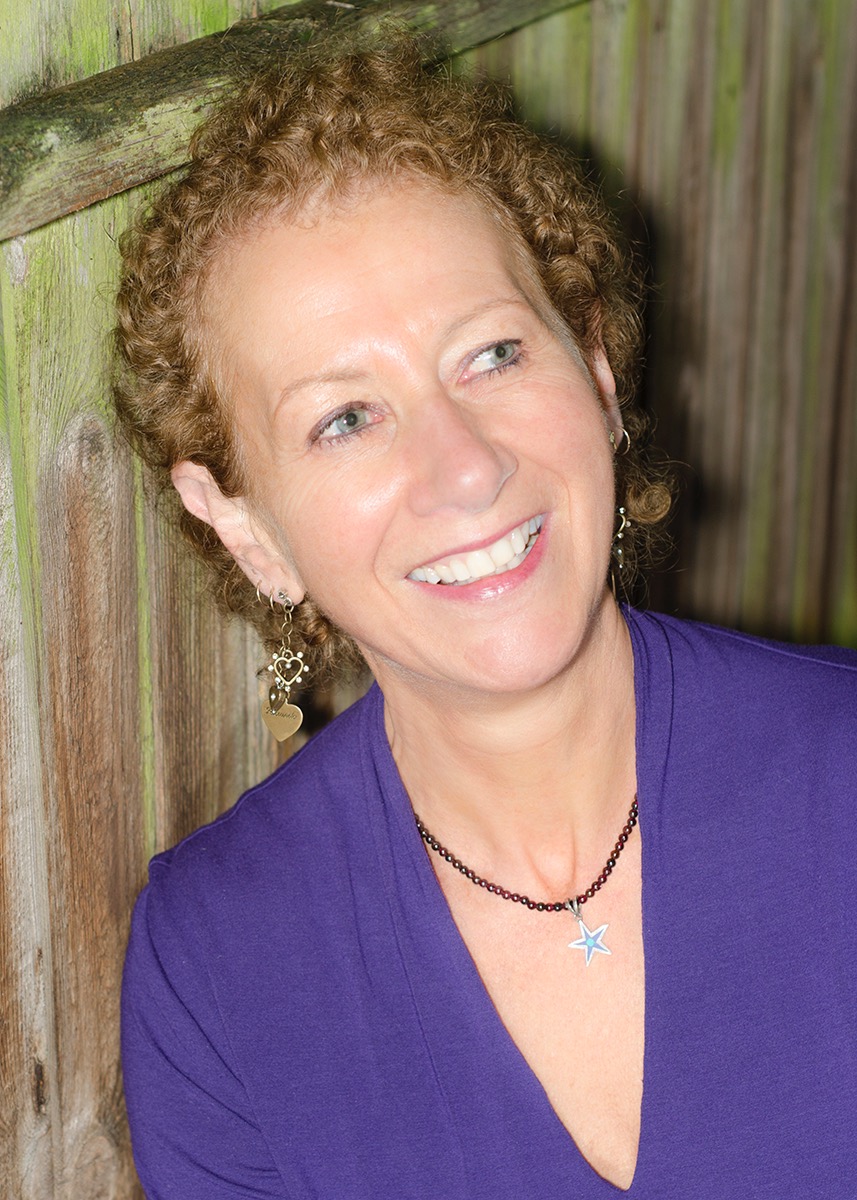 Vee is a 7/8ths retired Consultant Clinical Psychologist. She has been facilitating Mindfulness groups since 2003. She undertook further training in October 2005 through the NES initiative for “Doing Well By Depression” and then went on to take part in teaching retreats on Holy Isle in 2007 and 2008. She has also attended various teachings by the Dalai Lama and has been on retreats in Nepal and at Samye Ling. Vee has considerable experience facilitating groups, which she has done since 1986, and has worked in child psychology, cancer care, and was Lead Psychologist for Primary Care for NHS Highland. Vee was one of the two people co-ordinating the Mindfulness Project for NHS Education for Scotland (NES) from 2009-2015. The project aimed to build capacity for Mindfulness in Scotland, which involved teaching, teaching teachers to teach, teaching teachers to become trainers and teaching trainers to become Mindfulness supervisors. Vee has been facilitating retreats on Holy Isle since 2010. Currently, Vee does Mindfulness workshops for NES and teaches Mindfulness and Qiqong internationally and writes books on stress management.

Patricia completed the M.A. in Mindfulness-based Psychotherapy with the Karuna Institute in 2000 where she is now on the teaching team of the current PQMA. She is a UKCP registered Psychotherapist practising in the Scottish Borders and Edinburgh. Following Mindfulness Teacher trainings with Mindfulness Scotland, the Mindfulness Association and Bangor University, she offers secular Mindfulness courses and retreats in the Scottish Borders and Edinburgh and has co-facilitated the Holy Isle retreat with Vee Freir since 2015. Her teaching is supported by a life-long interest in the study and practice of meditation.